From the smoking lounge to first-class bedrooms, get a closer look at one of the most beautiful ships to ever exist with these rare photos. 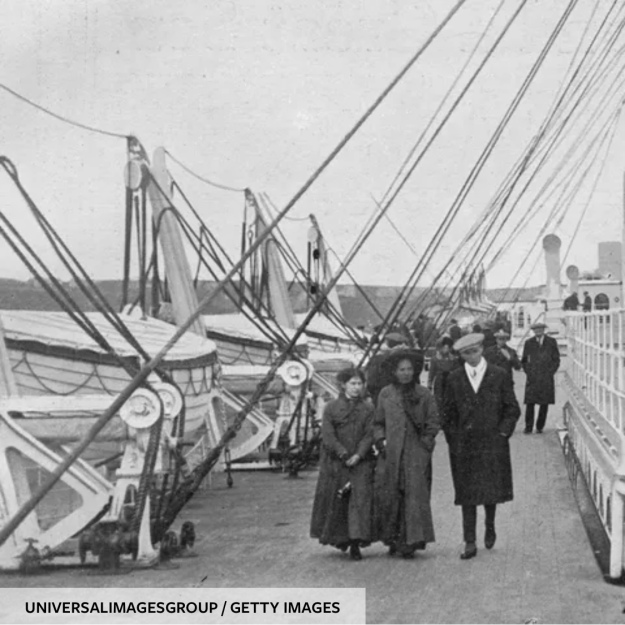 If you want to buy this house in Fairfax, Virginia, you’ll have to buy it without first seeing its lower level — or the non-lease-holding resident who lives there. 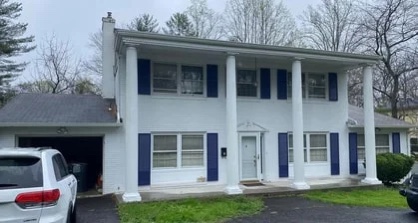 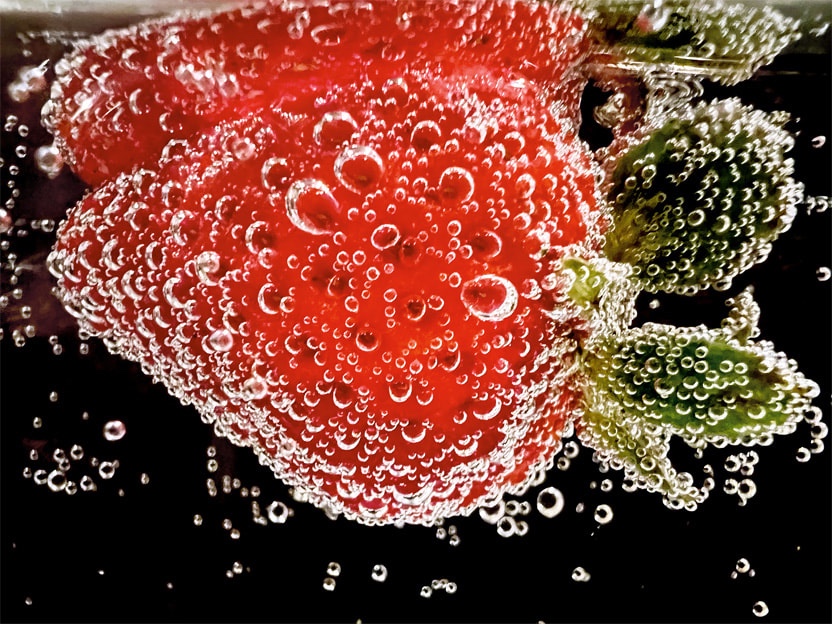 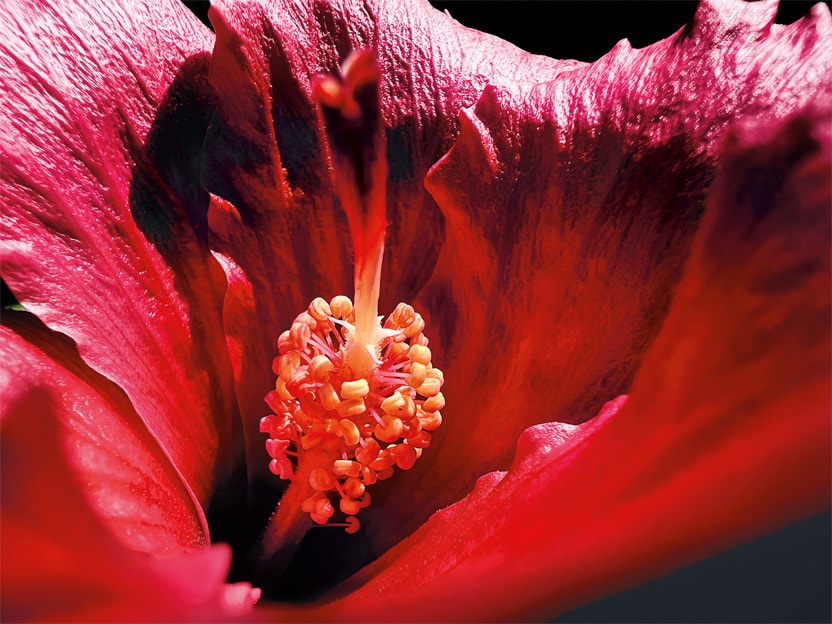 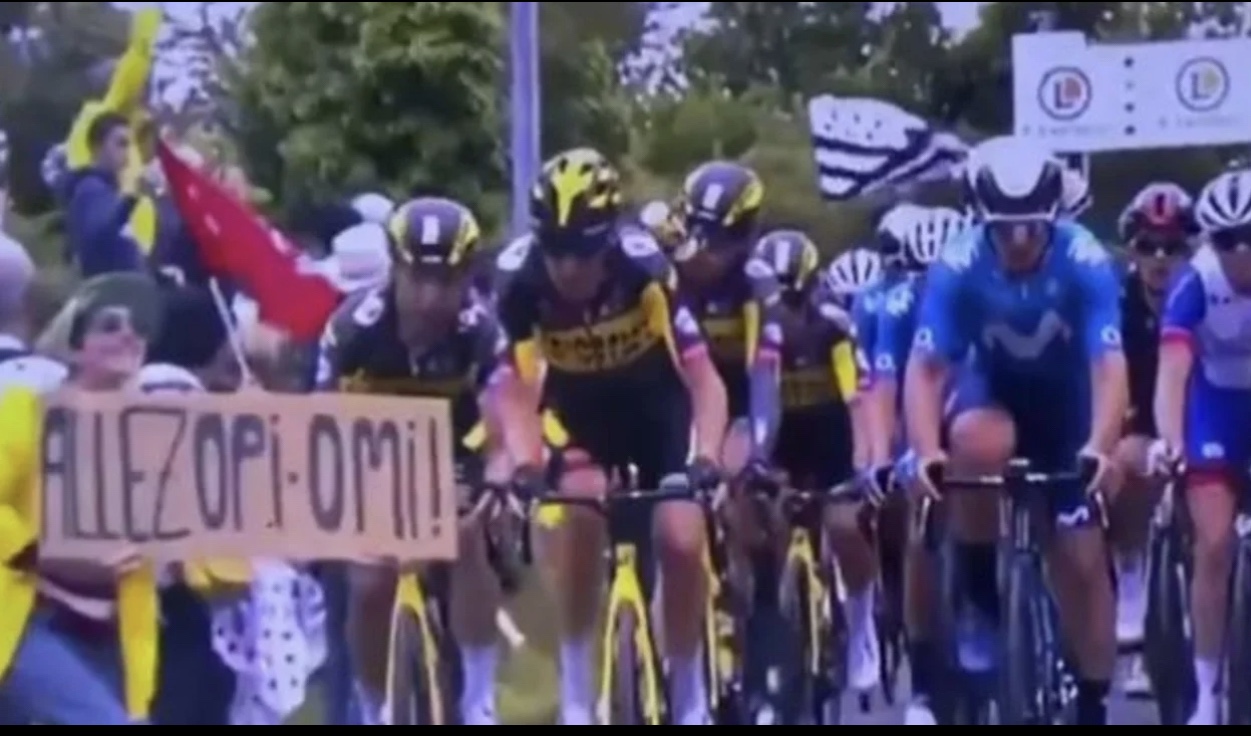 The spectator behind one of the biggest pile-ups in Tour de France history appeared in court charged with injuring dozens of riders but seemed set to avoid jail after prosecutors demanded a suspended sentence.

The 31-year-old French woman, whose identity was withheld after she was targeted by a torrent of online abuse, has already told prosecutors of being ashamed at her “stupidity” for causing what some dubbed the “worst crash ever seen”in the famous race.

Wearing a blue sweater, she fled the scrum of journalists waiting at the courthouse in Brest, in western France.

But the presiding judge rejected a request by her lawyer to have the trial held behind closed doors.

While jail time was a real possibility, the prosecution requested that she be given a four-month suspended sentence on the charges of endangering lives and causing unintentional injuries.

Prosecutor Solenn Briand acknowledged that she had recognised “how dangerous” her conduct had been and had expressed regret.

Brownie Bytes doesn’t agree with this outcome. Turning the perpetrator into the victim is ridiculous. She caused real harm by her foolish actions to get attention. A slap on the wrist and suspended sentence is morally wrong and sends a message to her and foolish fans that anything goes at races.

Ouest-France reported the charges include a possible one-year jail sentence.

The hits keep coming for the spectator, with the professional cyclists union also taking legal action against her to pursue compensation for the injured riders.

Four riders were unable to continue in the second stage of the event as a result of injuries they sustained in the crash. 26 riders in total were listed as injured in the Tour’s official record.

The CPA released a statement to announce it is seeking symbolic compensation of $1.50 (one euro).

Paris-Roubaix bicycle race has cobblestone “roads” most of the way. Slippery when wet. Throw in the mud along this 160 mile race today and it’s the toughest 1 day cycling race in the world.

Are you on ⁦‪@goodreads‬⁩? Avid reader? What type of books do you read? Let’s connect on Goodreads! 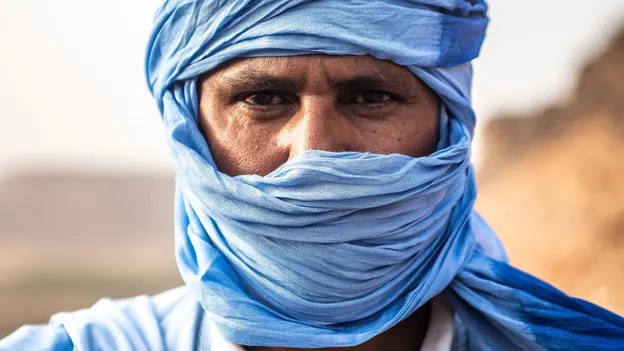 While the Sahara’s captivating blue attire is becoming a relic from the past, in Mauritania, the fashion tradition is still alive and looks like it’s here to stay.
— Read on www.bbc.com/travel/article/20210927-the-blue-men-of-the-sahara

I’ve worked with organizations that thought perfection was the perfect standard. It actually killed creativity, progress, and growth.

They were stuck in place and productivity stalled. Perfection is the enemy of great.