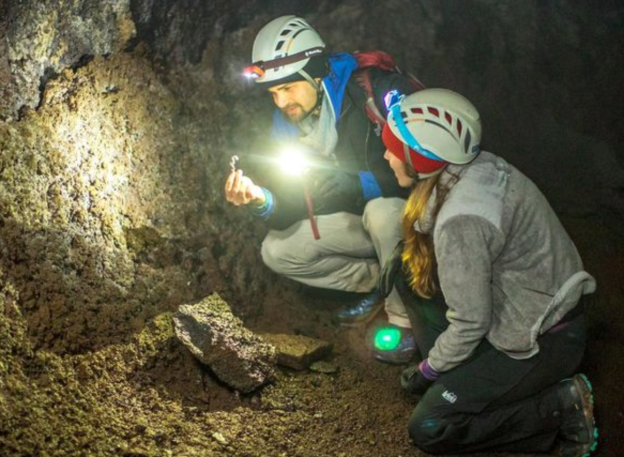 Storytelling has become an invaluable tool for brands across all industries. For ‘My Next,’ in particular, the initiative and partnership allowed Nat Geo to help bring the story of what’s next for both Coors Light and National Geographic Explorers to life. And, like its brand partnership vetting process, Nat Geo has a very specific way that it approaches brand storytelling.

Wiese noted, “We look at brand storytelling the same way we do with any content across our global television, digital, social, and print channels. Great stories have the power to transform the way we understand the world and our role in it. Nat Geo stories focus on humanity, authenticity, curiosity, and purpose.”

However, beyond the visuals, Wiese noted that excellent brand storytelling must have a protagonist or hero who audiences inherently want to follow. “And, we’re lucky to already have those heroes in our explorers, photographers, scientists, and creators. They have made National Geographic the globally revered media company it is today and for the past 130 years.”

The new smaller form reflects some of the changes that were made under the Tax Cuts and Jobs Act such as the elimination of some tax breaks, including deductions for personal exemptions. The new form decreases the number of lines to 23 from 79. Michael K. Miller Law
— Read on www.palmbeachcountytaxattorney.com/blog/2018/september/sneak-peak-at-new-postcard-size-irs-tax-form/

You can help too… 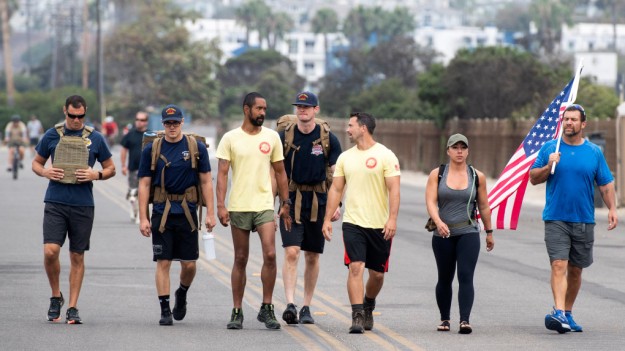 A group led by Marine Major Kalani Creutzburg and Staff Sgt. Nate Schoemer, in yellow from left, walk along Doheny Beach with a female bodybuilder, members of the Orange County Fire Authority and the Army in Dana Point, CA on Thursday, September 6, 2018. Schoemer, Creutzburg and the body builder are on a 215 mile hike to create awareness for the plight of homeless veterans. (Photo by Paul Bersebach, Orange County Register/SCNG)

Two Marine Corps veterans and a female body builder were well into a 215-mile hike — from Ventura to San Diego — to create awareness for the plight of homeless veterans, when they considered giving up after four days of carrying 50-pound backpacks and a large American flag.

“We had left Point Mugu, walked from Ventura to Malibu and were just hating life thinking we can’t sustain it,” said Kalani Creutzburg, a 36-year-old retired major. “At first, when you put that kind of weight on, it’s not a big deal but after 40 miles, we had blisters and our muscles were locking up. We were thinking of giving up.”

That’s when Creutzburg, founder of Cammies & Canines, a San Diego nonprofit dedicated to helping homeless veterans and homeless dogs, received a Facebook message from a stranger.

It was Ethan Martinez, a captain with the Orange County Fire Authority at Station 56 in Buena Park. “It said, ‘When you get to Orange County, we’ll be there to meet you and make sure you get safely through,’” Creutzburg said.

“The firefighters immediately took the packs off us and started walking with us,” Creutzburg said.

See More About How They are Helping (Orange County Register)

My Take from Brownie Bytes

These great folks are doing more than walking.  They are pairing homeless vets with homeless dogs that they’ve trained into service dogs.  They’re giving them a place to stay, work, and most of all – hope.  A great cause to support.

Many parents have been startled and intrigued by the way these disembodied, know-it-all voices are impacting their kids’ behaviour.
— Read on gadgets.ndtv.com/apps/opinion/millions-of-kids-are-being-shaped-by-know-it-all-voice-assistants-1665881

Do we want Microsoft, Google, Amazon, etc. raising our kids? Are #tech values the right ones? 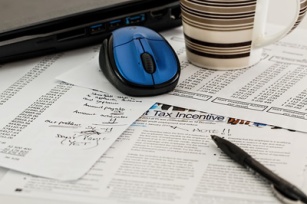 If you owe back taxes to the IRS, some amount of panic is understandable. After all, the Internal Revenue Service has the power of the federal government in its corner, something no other debt collector can claim. They are considered the most brutal collection agency on the planet.

It’s easy to freeze up and just do nothing when you owe back taxes to the IRS, but hiding from, or doing nothing about, your tax debt will not make it go away. In fact, ignoring the taxes you owe will only make the situation worse, since interest and penalties can really add up.

You also risk having your paycheck garnished (the IRS does not need a court order to do this), your bank account levied, and the IRS can also file a Notice of Federal Tax Lien making it all but impossible to obtain financing for a car or home.

So instead of panicking about your tax debt and hoping the problem will go away, you need to take some proactive steps. Now is not the time to panic and hide – now is the time to start taking action.

My Take at Brownie Bytes

Michael Miller is a friend of mine.  Known him for years.  He’s smart, honest, fair, and works really hard.  He’s a rare breed of lawyer and CPA – law and tax accounting.  He specializes in #TaxResolution and he cares about his clients.

I’ve watched him take calls on his cellphone when we’re having lunch and walk clients through how to resolve their issues with the IRS.

He’s asked me to produce some articles to help folks with their tax problems so he can put them on his blog.  This is the first form me but he has many more that he wrote that you might find interesting.

If you have unpaid taxes, can’t get a passport because of IRS problems, need advice in dealing with the IRS, read his articles and give him a call.